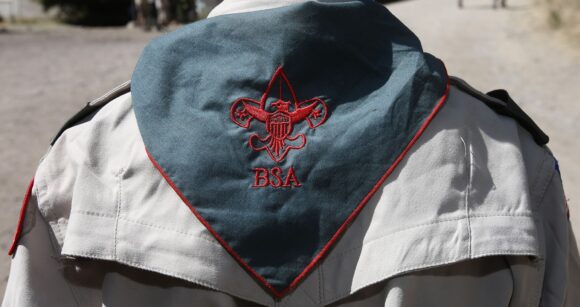 The Boy Scouts of America defeated a trademark lawsuit brought by the Girl Scouts over use of the term “scouting.”

U.S. District Judge Alvin K. Hellerstein on Thursday tossed the 2018 suit claiming the now-coed Boy Scouts’ use of the terms “scout” and “scouting” in recruitment ads without reference to gender would confuse the public.

“This case boils down to a single question: must the Boy Scouts continue to use the word ‘Boy’ in its name now that it has become a co-ed institution,” the judge said in his decision. He ruled that the term was generic enough that both groups could use it without referring to gender.

“We are deeply disappointed with today’s decision and plan to appeal,” Girl Scouts of the United States of America said in a statement. “This case is about ensuring that parents are not misled into thinking that Girl Scouts are part of or the same as the Boy Scouts.”

Hellerstein signaled in September that he was likely rule for the Boy Scouts, telling lawyers at the time that it was his “tentative” decision.

The Girl Scouts brought its trademark-infringement claims when the Boy Scouts, after becoming co-ed in 2017, began using “Scouts,” “Scouting,” and other terms without including the word “Boy” in recruitment ads.

There is a “mountain of evidence” that those terms confuse potential members of the Girl Scouts and “erode its core brand identity,” the suit claimed.

In their bid for dismissal of the case without a trial, the Boy Scouts argued that the Girl Scouts don’t have rights in “Scouts” and “Scouting” because it doesn’t use those marks without the word “Girl.” The Boy Scouts also said it has used “Scouts” to describe co-ed programs for decades without complaint.

The Girl Scouts organization has been engaged in a “ground war” to maintain a monopoly over female scouting after the Boy Scouts began welcoming girls into its programs, the Boy Scouts said.

The dispute was temporarily placed on hold after the Boy Scouts declared bankruptcy in Delaware federal court to resolve thousands of sexual abuse lawsuits.