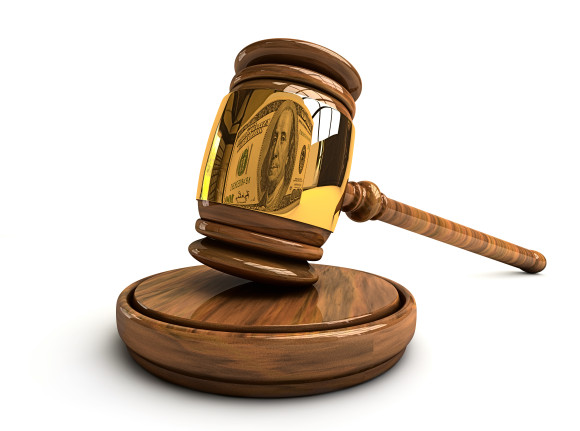 A state appeals court ruled that a Southern California hospital can be held responsible for sexual abuse by an employee, upholding a jury’s damage award of $6.75 million to two elderly patients who were abused at a psychiatric hospital.

The Second District Court of Appeal also ruled that damage awards for pain and suffering by victims who are 65 and older are not subject to California’s $250,000 limit in medical malpractice cases.

The case involved a civil lawsuit against Aurora Vista del Mar, a Ventura psychiatric hospital, and one of its mental health workers.

The court said the worker was hired despite a history of sexual misconduct, and had sex with both women when he was left alone with them in their rooms, the San Francisco Chronicle reported.

Although the jury assigned 35% of the blame to the employee and the rest to the hospital and its owner. the court said an employer can be held fully responsible if workplace conditions or neglect were a cause of sexual abuse.

Psychiatric patients are particularly vulnerable to abuse and the evidence showed that Aurora Vista del Mar and its owner, Signature Healthcare Services, “operated the hospital recklessly and maliciously to make what happened almost inevitable,” Justice Arthur Gilbert said in the 3-0 ruling.

Messages left seeking comment from officials with Signature Healthcare and Aurora Vista del Mar were not immediately returned on Tuesday.

Although employers can be held responsible for harm their employees cause, the Chronicle said, they generally have not been required to pay damages for sexual abuse, which courts have classified as individual behavior. But the court said a stricter standard can be applied to hospitals, particularly mental hospitals.

The court ordered a retrial to determine whether the hospital must pay the entire damage award, the newspaper reported.