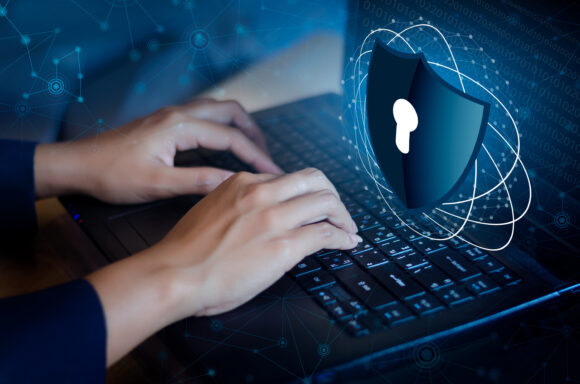 Victims who receive unsolicited sexually graphic material by text, email, app or other electronic means could sue the sender under a bill that California lawmakers sent to Gov. Gavin Newsom this week.

“Just as individuals suffer sexual harassment and abuse in their physical, non-digital lives, there’s a growing incidence of individuals being harassed by receiving unsolicited, sexually explicit images and videos including from people they do not know,” said Democratic Assemblymember Cecilia Aguiar-Curry when the Assembly approved the bill.

The Assembly passed the measure 76-0 on Thursday and the Senate sent the bill to Newsom on a 37-0 roll call Monday. There was no recorded opposition.

The most common recipients are young women, Aguiar-Curry said. The Pew Research Center in a report last year on online harassment found that 33% of women under 35 had been sexually harassed online, three times as often as men.

In a 2017 report, the center said more than half of women age 18-29 had been sent unsolicited explicit images, as had 37% of men in the same age range.

The unsolicited material came in as well by various online dating apps and social media platforms, said Democratic Sen. Connie Leyva, who sought the measure. Sometimes the images were even transferred to devices via Apple’s AirDrop in public areas to unsuspecting recipients, Leyva said.

The bill would allow recipients to recover at least $1,500 and as much as $30,000 from senders of obscene material who are older than age 18, as well as punitive damages and attorney’s fees. They could also seek court orders blocking such behavior in the future.

Supporters dropped an earlier version that would have made cyber flashing a crime punishable by a $750 fine for repeat offenders, after public defenders objected.

A Republican lawmaker who experienced cyber flashing herself initially sought a ban in 2019 at the behest of the dating app Bumble. The move then came after Texas made such acts misdemeanors.

The cyber flashing bill is the latest in the California Legislature’s attempts to deter related harassment in an electronic age.