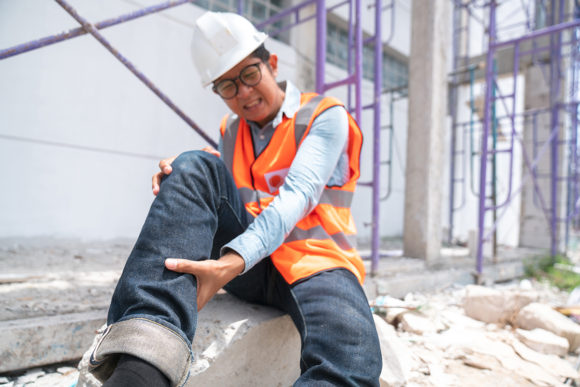 After hitting a record low in 2021, the number of independent medical reviews used to resolve California workers’ comp medical disputes continued to decline in the first half of 2022 according to the California Workers’ Compensation Institute.

Most treatment requests are approved by UR, but in 2012 state lawmakers adopted IMR to allow injured workers to obtain an independent medical opinion on requests that UR physicians deny or modify. IMR took effect for all claims in July 2013, and CWCI began monitoring IMR activity in 2014.

The distribution of IMRs by type of medical service request show that since peaking in 2018, IMR letter counts have declined across all medical service categories, but most of the overall decline in IMR can be traced to the sharp decline in prescription drug disputes following the Chronic Pain and Opioid Guidelines into the MTUS in late 2017.

CWCI has published additional data and analyses on the IMR data through June 2022 in a bulletin, which Institute members and subscribers will at the institute’s website.