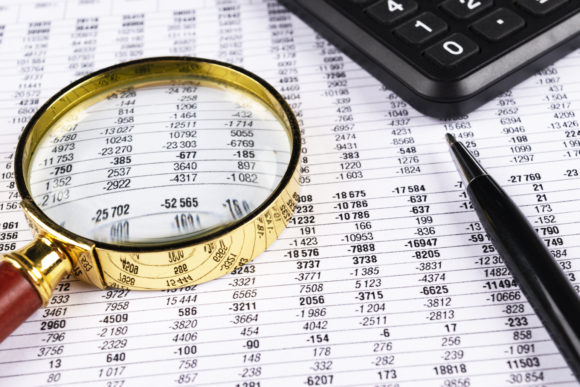 As a result, Fitch has revised its outlooks for these sectors to neutral from improving.

“When we last updated the outlooks in 2021, we expected higher premium rates and a strong rebound in economic activity to significantly improve financial performance. Although premium rates are still rising, they have begun to slow,” said Fitch in its report titled “Reinsurance, London Market Sector Outlooks Lowered to Neutral,” published on April 20.

While both the reinsurance and London markets should still report strong profit in 2022, Fitch no longer expects financial performance to improve significantly because it will be “difficult for companies to achieve above-inflation premium increases.”

At the same time, the Russia-Ukraine war has exacerbated some negative macro-economic trends. “Rising inflation, which was already pushing up claims’ costs, has accelerated. Increased financial market volatility has led to higher regulatory capital requirements and – in some cases – to investment losses due to wider credit spreads and lower equity valuations.”

“Insurers and reinsurers may be able to increase premiums accordingly, but as high inflation becomes longer-lasting, reserve deficiencies will start to arise on long-tail lines,” Fitch continued.

Fitch said the Russia-Ukraine war represents a mid-sized catastrophe event, which primarily affects specialty lines such as aviation, marine, political risk, trade credit and cyber insurance. “In most cases, we expect insurers and reinsurers to suffer only a hit to earnings, rather than capital depletion, and we do not expect material ratings implications.”

At the same time, the potential for increased frequency and severity of natural catastrophe losses also could hit market profitability, Fitch said.

“Capitalization is very strong, having recovered from the pandemic losses of 2020, and underwriting remains disciplined,” Fitch explained.

“We expect the London market’s financial performance to continue to benefit from the Lloyd’s of London performance-management actions. Over time, higher interest rates to counter high inflation could lead to increased investment income, partially offsetting the effect of claims inflation on insurers’ and reinsurers’ overall profitability.”