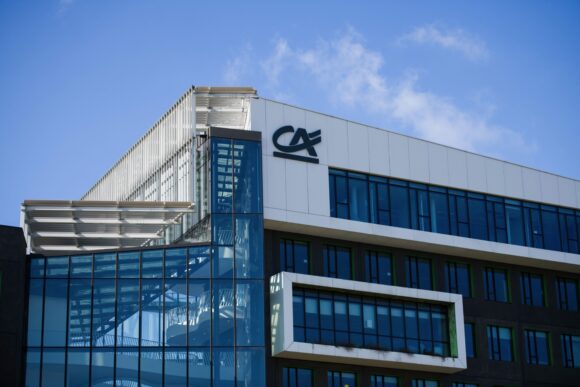 Credit Agricole SA intends to bid for Banco BPM SpA’s insurance businesses after having bought a minority stake in Italy’s third-largest bank, according to people with knowledge of the matter.

The French bank is ready to compete with AXA SA or other possible suitors to take a controlling stake once the Italian lender has taken full ownership from the current local partnerships, the people said, asking not to be identified as the plans aren’t public.

While Credit Agricole was aiming at engaging in exclusive talks over the units, valued at about 1.5 billion euros ($1.6 billion), Banco BPM is likely to start a formal process also involving other interested players, said the people. Bilateral talks between Credit Agricole and Banco BPM would raise regulatory issues on “related-parties” transactions, they said.

Credit Agricole already had informal contacts with Banco BPM earlier this year over the units and last week’s announcement that it had taken a 9.18% stake in the Milan-based lender was intended as a signal to discourage rivals from seeking to deepen their involvement. The French lender has told the Italian Treasury the move does not signal its intention to take over Banco BPM, some of the people said.

A spokesperson for the Treasury declined to comment on the matter. Earlier Thursday, Reuters reported Credit Agricole’s communication with the Treasury.

Banco BPM, Italy’s third-largest bank, has recently been at the center of speculation that it’s a takeover target for larger lenders. Prior to Credit Agricole’s stake purchase, UniCredit SpA said in February it was evaluating all strategic options in response to queries about a report that it is interested in acquiring Banco BPM.

Last week Bloomberg reported that AXA was in early-stage talks to buy a controlling stake in Banco BPM’s insurance businesses, though Credit Agricole’s stake purchase may spell an end to those efforts.

–With assistance from Alessandra Migliaccio.