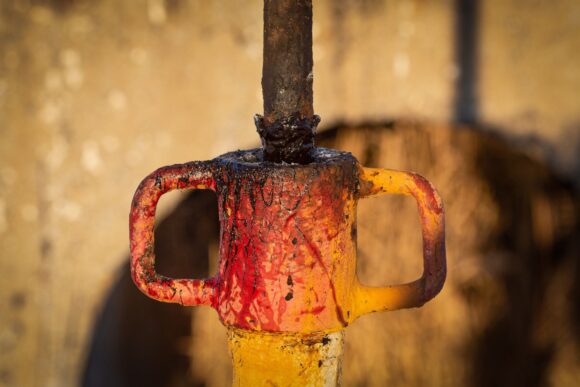 European officials are skeptical of a U.S. push to set a price cap on Russian oil by potentially easing an EU ban on insurance for the transportation of crude and petroleum products from Russia, according to people familiar with matter.

U.S. Treasury Secretary Janet Yellen said on Monday that talks are ongoing between the U.S. and its allies on how to use the European Union’s insurance ban to limit the price of Russian oil exports. But this would likely require the EU to reopen the legal text of its latest sanctions package, which took weeks to approve and had to overcome significant hurdles since sanctions require unanimity among the bloc’s 27 nations.

European officials are opposed to restarting that process since it could lead to further haggling over details among member states and discussions that had been settled could reemerge, said the people. The question is whether it can be done without amending the sanctions, one of the people said.

Providing exemptions to the insurance ban would also mean weakening the overall sanctions package, another person said. A number of member states, including Poland and the Baltic nations, have been pushing the bloc to adopt new and stronger measures and they could be reluctant to water down what has already been agreed. Other member states have expressed reticence to begin work on new sanctions.

The German government, which is hosting this year’s Group of Seven summit, is willing to discuss the idea, while also cautioning that such a measure may be too complicated to implement.

Yellen’s idea is an interesting proposal, and G-7 nations are discussing how to make it work, according to a German government official. But the American plan would require reworking EU sanctions, a process that may be too complicated, said the official.

Germany told the US and its other allies that Berlin was not categorically against a price mechanism, the official said. But added that it would be a very complicated issue to link an oil price cap to the insurance sanctions.

Another government official said that G-7 leaders would discuss Yellen’s proposal at their summit in the Bavarian Alps, but he poured cold water on the possibility that an agreement could be reached soon.

–With assistance from Chiara Albanese.

Photo: Thick black oil on the shaft of a pumping jack, also known as “nodding donkey” in an oilfield near Dyurtyuli, in the Republic of Bashkortostan, Russia, on Thursday, Nov. 19, 2020. The flaring coronavirus outbreak will be a key issue for OPEC+ when it meets at the end of the month to decide on whether to delay a planned easing of cuts early next year. Photographer: Andrey Rudakov/Bloomberg