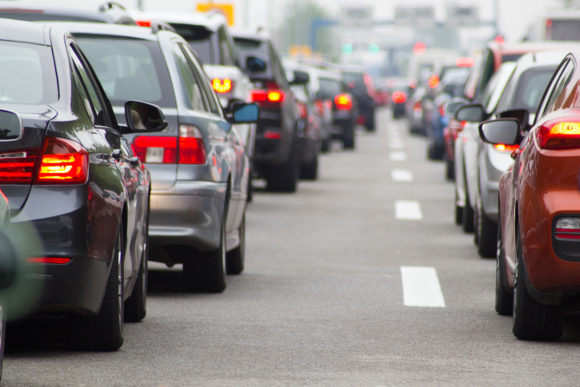 It’s not just homeowners insurance costs that are high in Florida. A new report shows that Floridians continue to pay some of the largest auto coverage premiums in the country.

The BankRate 2022 report shows that the average auto premium in the state is about $2,762. That’s second only to Louisiana and $1,000 above the U.S. average.

The lowest-cost states were Hawaii and Maine, according to BankRate, which calls itself an independent, advertiser-supported comparison service. The rankings are consistent with other reports in recent years that have shown Floridians pay more than residents of most other states for automobile insurance.

The report noted that Florida and Louisiana residents may experience high insurance costs due to hurricanes and flooding, which can drive up insurance rates. Because of the relatively low median incomes in both states, residents on average pay a larger share of their budget toward car insurance.

Floridians paid an average of 4.4% of their income for car insurance and people in Louisiana paid more than 5%, the report found.

For cities, drivers in Tampa and Miami paid some of the highest rates in the nation, while people in Boston and Seattle saw the lowest average premiums.