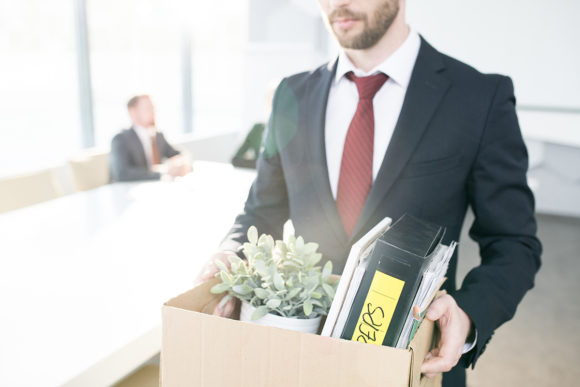 According to the lawsuit filed on July 28 in U.S. District Court in the Northern District of Illinois, Gallagher said eight employees abruptly resigned without notice in July and headed to Alliant. The broker said the resignations were “orchestrated by Alliant as part of a scheme to steal Gallagher’s clients before Gallagher could take contractually-protected steps to protect its business interests, including its client relationships and confidential information.”

Gallagher said the alleged “raid that is currently underway is not an isolated incident,” and this is by far not the first time Gallagher has accused competitor Alliant of taking employees and clients. In September 2020 Gallagher sued Alliant for poaching and has filed similar suits, all ongoing, in California, Florida, Massachusetts, and Texas.

Other competitors have likewise sued Alliant. The complaint said Alliant faces more than 40 lawsuits in dozens of jurisdictions from the likes of Aon, Lockton, Willis, and NFP.

“Alliant has stolen employees, customers, revenue, and confidential information, and it used present and former Gallagher employees to accomplish its unlawful goal,” Gallagher said. “Alliant has effectuated its ‘leveraged hire strategy’ consistent with its past unlawful conduct directed at competitors, and Gallagher has unfortunately become a primary target.”

Gallagher said in the complaint that outgoing employees conspire with Alliant to act as “double agents” – allegedly continuing to collect a paycheck from competitors while acting in the interests of Alliant until a coordinated resignation is determined.

“Alliant consistently disputes the reality of coordinated schemes. Yet in case after case and jurisdiction after jurisdiction, employees of its competitors resign simultaneously, violate contractual non-solicit provisions, violate contractual notice provisions, show up at an Alliant office on the same day to immediately begin their formal employment with Alliant, and proceed to misuse confidential information to solicit and thereafter service their former employer’s clients,” Gallagher alleged. “This is not coincidence. Alliant is the common thread (or as one court recently termed it, the ‘puppet master’), driving this tortious conduct across the country.”