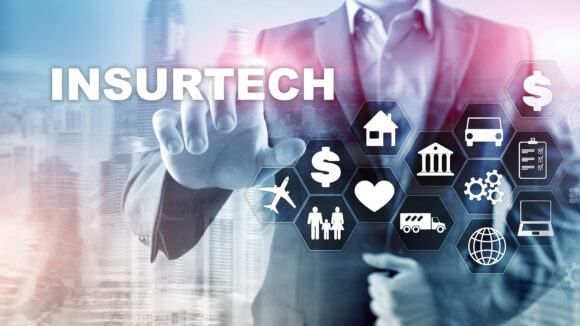 Global investment in insurance technology firms totalled $2.41 billion in the second quarter, down 50% from a year earlier, as investors grew nervous about frothy valuations, broker Gallagher Re said in a report on Thursday.

Insurtech firms make up around 10% of the fintech sector and have seen several successful fundraisings in recent years. German digital insurance startup Wefox last month said it had raised $400 million from investors, valuing the business at $4.5 billion.

But some firms have found it tough to compete with established players and have suffered from the broad sell-off in tech stocks.

U.S. general insurer Lemonade’s shares have more than halved since it went public two years ago.

One issue is that blockchain – a database shared across computers in which records are difficult to change – feted a few years ago as a way for insurers to cut costs and become more efficient, had not lived up to its expectations.

“Blockchain is a binary decision – it’s wonderful for things like accounting,” said Andrew Johnston, global head of insurtech at Gallagher Re, adding that in contrast:

The drop in valuations could lead to insurtech M&A deals or disposals which were “unlikely” six months ago, Johnston said.

However, insurtech investment picked up slightly from the first quarter, gaining 8%, the report showed.