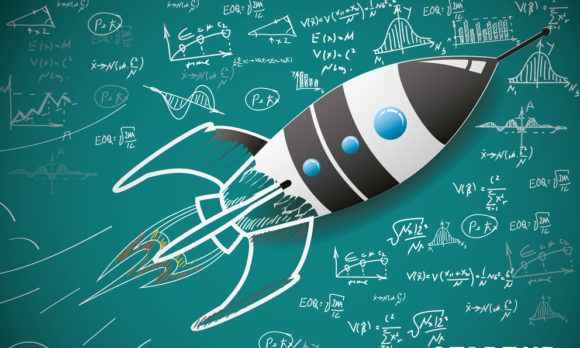 Branch, launched in 2019, is a full-stack insurance company that uses data, technology, and automation to make home and auto insurance easy to buy. Its system can instantly bind and bundle auto and home insurance policies.

Branch said the equity financing round will help it accelerate its national rollout while scaling its distribution strategy which includes direct, agency, and embedded channels. The company has already expanded into nine additional states in 2022, bringing its total to 28 states.

Branch is a public benefits corporation and manages a reciprocal exchange, an organization in which the policyholders are the owners of the policy premiums. Branch Insurance Exchange, Everspan Insurance Co., and General Security National Insurance Co. are the underwriters, with reinsurance backing SCOR.

“Consumers are frustrated by escalating insurance costs resulting from antiquated business models and complex processes,” said Steve Lekas, Branch co-founder and chief executive officer. “We believe that by reintroducing the power of community through data and technology, we can lower the cost of insurance while restoring it to its original intent: a force for communal good.”

Branch said it has grown its annualized written premium 1300% year-over-year in the last 12 months. In addition, its embedded insurance has unit has partnered with mortgage, auto and home security companies including Homepoint, OpenRoad Lending, and SimpliSafe to make it even more convenient for consumers to buy insurance.

The funding round was led by Weatherford Capital.

“For too long, the insurance industry has been plagued by an overly expensive approach to customer acquisition, driving up the price of insurance. Branch’s model is helping to ensure insurance is accessible for all,” said David Seider, principal at Weatherford Capital.

Insurance admin - June 24, 2022 0
New You can now listen to Insurance Journal articles!Hackers looted about $100 million from a...