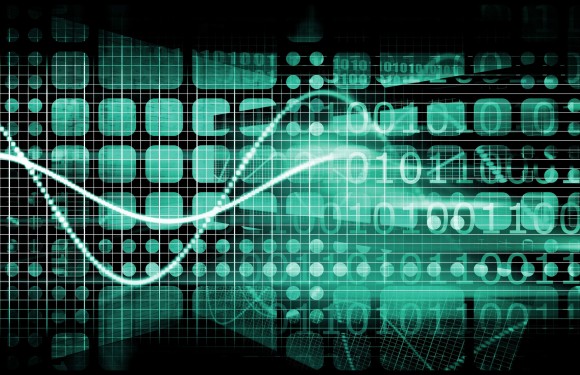 A computer vulnerability discovered last year in a ubiquitous piece of software is an “endemic” problem that will pose security risks for potentially a decade or more, according to a new cybersecurity panel created by President Joe Biden.

The Cyber Safety Review Board said in a report April 14 that while there hasn’t been sign of any major cyberattack due to the Log4j flaw, it will still “be exploited for years to come.”

“Log4j is one of the most serious software vulnerabilities in history,” the board’s chairman, Department of Homeland Security Under Secretary Rob Silvers, told reporters.

The board said April 14 that “somewhat surprisingly” the exploitation of the Log4j bug had occurred at lower levels than experts predicted. The board also said that it was unaware of any “significant” Log4j attacks on critical infrastructure systems but noted that some cyberattacks go unreported.

The board said future attacks are likely in large part because Log4j is routinely embedded with other software and can be hard for organizations to find running in their systems.

“This event is not over,” Silvers said.

Log4j, written in the Java programming language, logs user activity on computers. Developed and maintained by a handful of volunteers under the auspices of the open-source Apache Software Foundation, it is extremely popular with commercial software developers.

A security researcher at the Chinese tech giant Alibaba notified the foundation on Nov. 24. It took two weeks to develop and release a fix. Chinese media reported that the government punished Alibaba for not reporting the flaw earlier to state officials.

The board said it found “troubling elements” with the Chinese government’s policy toward vulnerability disclosures, saying it could give Chinese state hackers an early look at computer flaws they could use for nefarious means like stealing trade secrets or spying on dissidents. The Chinese government has long denied wrongdoing in cyberspace and told the board that it encourages improved information sharing on software vulnerabilities.

The board offered a number of recommendations on mitigating the fallout of the Log4j flaw as well as improving cybersecurity generally. That includes the suggestion that universities and community colleges make cybersecurity training a required part of computer science degree and certification programs.

The Cyber Safety Review Board is modeled after the National Transportation Safety Board, which reviews plane crashes and other major accidents, and was mandated by an executive order Biden signed last May. The 15-member board is made up of FBI, National Security Agency and other government officials as well as people from the private sector. Some supporters of the new board criticized DHS for taking so long to get it up and running.

Biden’s executive order directed the board to conduct its first review on the massive Russian cyber espionage campaign known as SolarWinds. Russian hackers were able to breach several federal agencies, including accounts belonging to top cybersecurity officials at DHS, though the full fallout from that campaign is still unclear.

Silvers said DHS and the White House agreed that reviewing the Log4j flaw was a better use of the new board’s expertise and time.