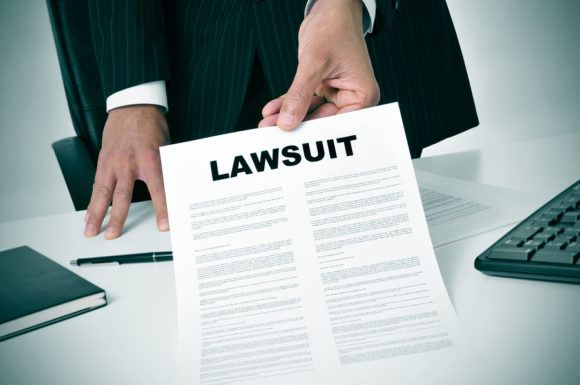 A man has filed a lawsuit against King County, Washington, and several corrections officers, alleging they fractured his spine when they knelt on his back and forcibly removed his clothing in jail.

Todd Jones, 53, filed the lawsuit in King County Superior Court last week, The Seattle Times reported. The lawsuit contends that while he was being held in King County Jail on April 21, 2019, he “suffered several acute fractures to his lumbar spine.”

The lawsuit says officers held him on the ground in a holding cell and “wrenched” his torso upward, against the direction of the force applied to his back.

In the lawsuit, Jones alleges jail staff refused to say why he was being booked into the Seattle jail. And when he refused an order to remove his clothes at the booking counter, an officer allegedly “roughly” grabbed his right arm and held it against his back as they pinned his head against the counter, the suit contends.

Jones was charged with first-degree criminal trespassing and vehicle prowling before the charges were later dismissed, according to court records.

According to the claim for damages Jones submitted to King County in 2020, doctors at Harborview Medical Center confirmed with X-rays that he had suffered several acute fractures to his spine.