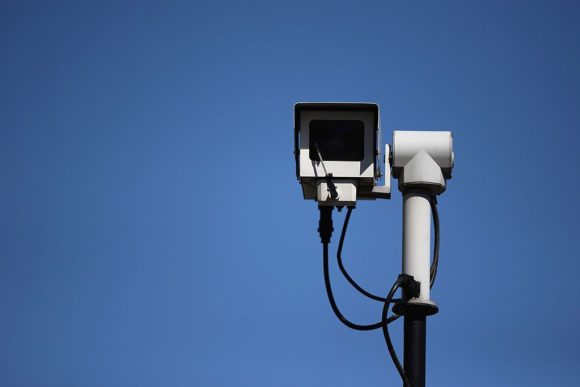 Just as the idea of using street cameras to nab uninsured drivers seemed to be gaining strength, the mayor of a Mississippi city has vetoed it.

“Every person who drives a vehicle should have insurance, per state law,” Columbus Mayor Keith Gaskin said Friday, according to the Associated Press. “However, fining a driver for lack of such insurance will not likely result in the purchase of more insurance policies.”

The Columbus City Council had voted to contract with Securix, of Atlanta, to provide cameras to record license tags on vehicles, then compare them with a state database to see if the car or truck is insured. If not, a ticket would have been issued to the owner.

The city of Ocean Springs, Mississippi, adopted the camera system earlier this year, making it one of a handful of cities to employ it. Securix has put up six cameras there, with seven or eight more planned, according to news reports.

But Gaskin questioned the legal authority of the city to use the system, despite the fact that Mississippi reportedly has the highest rate of uninsured motorists – about 30%. A Securix company official has said that a state attorney general’s opinion contends that a 2009 state law that prohibits the use of cameras for enforcing traffic laws applies only to violations such as running red lights and speeding.

But Columbus officials have said they have not been able to find that opinion.

How to Lower Home Insurance Premiums and Wildfire Risks

Insurance admin - June 24, 2022 0
Thomas A. Bradley has stepped into the role of chief executive officer of Argo Group...

Insurance admin - June 24, 2022 0
Infrastructure owned by two major agriculture traders was damaged in Russian attacks at one of...