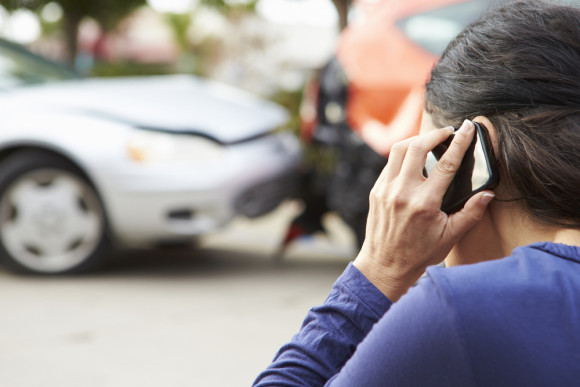 Two physical therapists and five other Miami people were arrested last week and charged with running an extensive auto insurance fraud ring, staging accidents and billing insurers as much as $161,000.

Florida’s Department of Financial Services said that investigators had spent months last year working with an informant and documenting the scheme. One of the organizers allegedly used the smartphone app known as Instagram to recruit participants and to set up the staged accidents, DFS said in a news release.

“This staged auto accident scheme is a perfect example of scam artists working to defraud the system for personal gain,” Florida CFO Jimmy Patronis said in a statement. “Unfortunately, these costs are then passed on to hard-working Floridians in the form of higher premiums.”

The no-fault auto insurance scheme often worked like this, authorities said: After the staged accident, the apparent “victims” were taken to physical therapy clinics, where they were paid $1,000 to $2,000 to register as patients. Physical therapists would instruct the participants to complain of certain types of injuries and insurance companies were then billed for the treatment. The insurers included Kemper Insurance, United Auto and Star Casualty, DFS said.

Personal injury protection car insurance fraud has been a frequent problem in South Florida. In 2018, a Florida attorney was arrested for his alleged role in a $23 million PIP fraud scheme. In 2019 three were charged in a similar fraud, and in 2021, eight Floridians were seized in Miami.