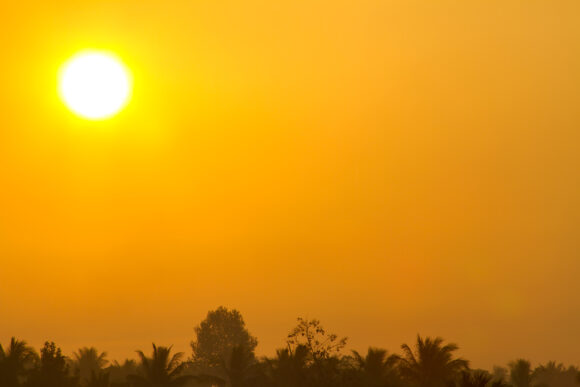 The world needs to speed up decarbonization and not let a focus on energy security in the wake of Russia’s invasion of Ukraine derail the drive to a low-carbon economy to avert disastrous climate change, leading climate envoys said on Wednesday.

Six months after the last round of United Nations climate talks in Scotland and as the world gears up for the next meeting in Egypt in November, the conflict has led some countries to speed up their shift to renewables but others to call for a pause.

Speaking to delegates at a City of London Corporation conference, U.N. climate envoy Mark Carney urged governments, companies and the finance sector to not let the conflict, which Moscow terms a “special operation,” hold back the global effort.

“We know the climate doesn’t care why emissions happen, only how much occur. The more we emit now, the more radical action will be needed later. We need to speed up, not slow down.”

“Fundamentally, there is no energy security without sustainability,” added Carney, who chairs the Glasgow Financial Alliance for Net Zero, an umbrella grouping of banks, insurers, asset managers and others in the finance sector pledging to help meet the climate goal of net-zero emissions by 2050.

Carney said while the war in Ukraine would spur a drive to diversify sources of fossil fuels in the short-term, this risked creating more so-called “stranded assets,” where assets become uneconomic over the medium term as countries strive to meet climate goals.

U.S. climate envoy John Kerry echoed the call for the Ukraine war to drive a quicker shift to renewables.

“It is absolutely critical that we recognize that we can’t allow energy to be weaponized in the way that President Putin has tried to weaponize it,” Kerry said in a speech.

“The lesson is that we have to move faster to de-weaponize energy anywhere in the world. It’s not the first time it’s been used as a weapon.”

Governments also needed to do more to help lower-income households who have been made worse off by rising energy prices in the wake of the Ukraine war, by providing more support, said Barclays Chief Executive C.S. Venkatakrishnan.

“What the events of the last few months have brought to us even more urgently than before, and banks and governments have a role to play here, is to find ways to finance home improvement.

“That can be as basic as home insulation and as complex as solar panels or better boilers. But to make the payback faster.”