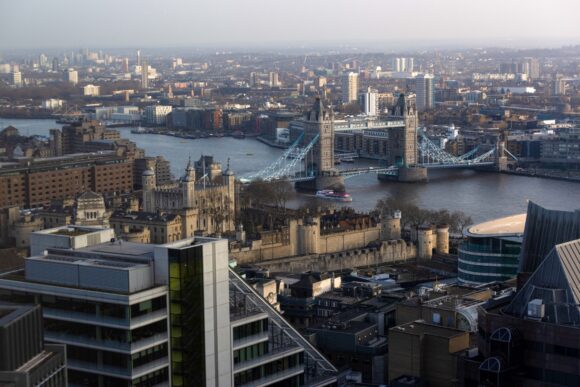 Staff at the UK Financial Conduct Authority have voted to go on strike for the first time in a dispute over pay and conditions.

The union said 62% of its 640 FCA members cast their votes in the ballot. That means about 300 of the regulator’s 4,000 or so employees voted to strike.

Staff at the watchdog “have made it very clear that the proposed changes to staff pay and conditions are completely unacceptable,” Sharon Graham, Unite general secretary, said. “The FCA management must now address the serious concerns of their employees.”

Tension has been brewing between the union and the regulator as Chief Executive Officer Nikhil Rathi moves to reform its pay structures.

Last month, the regulator updated its plans to shake up compensation after staff raised concerns, saying the changes would raise wages for around 800 of the lowest paid workers by an average of 4,310 pounds ($5,624) a year.

“Our new employment package is highly competitive, providing fair, competitive pay at all levels and rewards strong, consistent performance,” the FCA said in an emailed statement. “While we acknowledge the recent vote, we respect colleagues’ decision and understand the strength of feeling about some of the changes we have made.”

Alan Scott, Unite officer, said real-terms pay cuts for some and “unfair appraisals are extremely detrimental to thousands of staff” and criticized the regulator for refusing to recognize an independent trade union.

Photograph: Tower Bridge on the River Thames in London, UK, on Monday, March 21, 2022. The UK is expanding the Financial Conduct Authority’s powers in a package of post-Brexit changes to the way it regulates the City of London. Photo credit: Chris Ratcliffe/Bloomberg