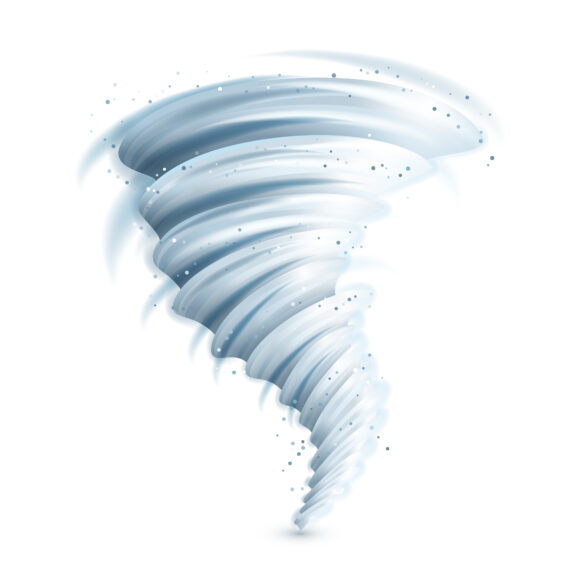 A tornado hit near Gilmore City in rural north-central Iowa as a strong line of storms moved across the state overnight, the National Weather Service confirmed Wednesday.

The tornado was confirmed by a trained spotter southwest of the small town of Gilmore City and tracked several miles to the northeast, weather service meteorologist Rod Donavon in Des Moines said Wednesday.

Up to 10 tornadoes were reported across mostly the northern half of the state as the storms moved through, Donavon said, but only ones near Logan in western Iowa and near Stacyville and St. Ansgar in northeastern Iowa have been confirmed. Survey teams were headed to those areas Wednesday to determine whether tornadoes had touched down and to verify the intensity of those storms.

There have been no reports of serious injuries with the storms. The Pocahontas County Sheriff’s Office reported some homes and other rural buildings hit by the tornado near Gilmore City, the Des Moines Register reported.

The storms that formed in Nebraska on Tuesday and moved east produced some hail and high winds, with some areas west of Lincoln, Nebraska, to the state’s eastern edge reporting gusts of around 75 mph, bringing down tree limbs causing some roof damage.

Initial power outages in the storm were quickly resolved, with only scattered outages reported across Iowa by Wednesday morning.