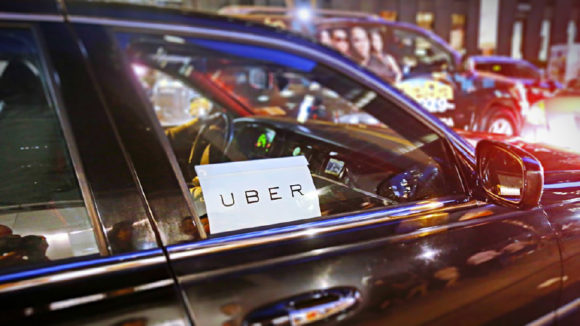 Uber Technologies Inc. said on Monday it back-paid New Jersey $100 million in unemployment taxes over classifying drivers as contractors, but added that it did not agree with the state’s view that drivers were “employees.”

Uber also said it only paid a fraction of what the state had originally demanded in its audit, which was over $1 billion. The ride-hailing company made a payment of $12.1 million, while its subsidiary Raiser paid about $88 million.

“Drivers in New Jersey and nationally are independent contractors who work when and where they want… We look forward to working with policymakers to deliver benefits while preserving the flexibility drivers want,” an Uber spokesperson told Reuters.

New Jersey’s Department of Labor and Workforce Development had fined Uber and Raiser in 2019 over unpaid unemployment taxes for the years 2014-2018 due to driver misclassification, which the company disputed.

The state’s labor department has now said its initial audit was an estimate made without Uber’s cooperation, according to the New York Times, which had first reported the news.

A subsequent audit, relying on worker payroll data supplied by Uber, assessed that Uber and its unit owed a combined $100 million in back taxes, penalties and interest, the report added.

The department did not respond to Reuters’ request for comment on the old and new audit estimates.

New Jersey said that it saw the settlement as an indication that these workers in the state were “presumed to be employees,” according to the NYT. Uber, however, has said that the payment was not part of “a settlement.”

“Our efforts to combat worker misclassification in New Jersey are continuing to move forward,” the report said, quoting Robert Asaro-Angelo, the labor department’s commissioner, as saying.