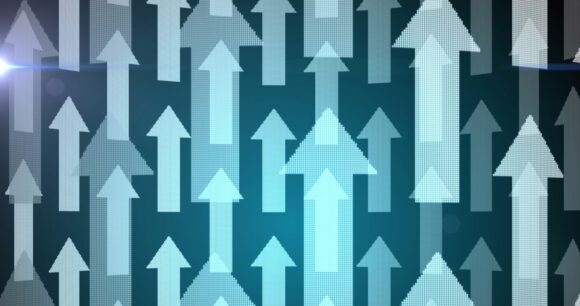 More than seven out of 10 chief financial officers (CFOs) at Britain’s biggest companies expect high inflation to reduce their profit margins, and few see the Bank of England getting inflation under control in the next couple of years.

“Over the next year, CFOs believe a mix of rising costs and slower growth are set to squeeze margins,” Ian Stewart, chief economist at Deloitte, said.

Last week Tesco, Britain’s biggest retailer, warned its profits would drop because of surging inflation, dragging down share prices across the grocery sector.

Despite the cost pressures, 21% of businesses plan to keep capital investment a strong priority. This is down from a record 37% in the previous quarter’s survey but is above its average over the past five years.

The CFOs also expect inflation to be well above the BoE’s 2% target in two years’ time.

This is likely to raise concerns at the central bank, which fears expectations of persistently high inflation could turn into a self-fulfilling prophesy if firms use them as the basis for longer-term pricing decisions.

A record 78% of CFOs expect annual inflation in two years’ time will be above 2.5%, and a quarter expect it to stay above 3.5%. The BoE forecast in February that inflation would fall below 2% by the second quarter of 2024.

Economists and financial markets both expect the BoE to raise its main interest rate to 1% on May 5 from 0.75% now, and markets see rates reaching at least 2% by the end of the year.

Most economists think interest rates will be slower to rise, as the cost-of-living squeeze increasingly curbs growth.

The CFOs on average expected interest rates to reach 1.5% in a year’s time.

The survey took place between March 16 and March 30, and used responses from 89 CFOs who worked at companies that account for around 20% of the British stock market, as well as big privately owned companies and subsidiaries of foreign firms.