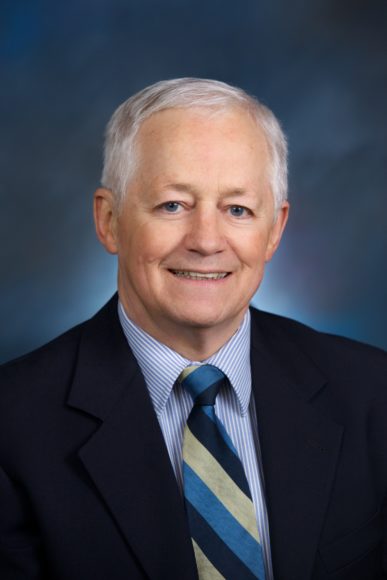 The calls for the 78-year-old, six-term Democrat, to step down come after the Northwest News Network reported Wednesday that Kreidler’s office had fired employee Jon Noski.

Noski in February submitted a written complaint saying Kreidler had bullied him and was increasingly “antagonizing staff.” Noski served as Kreidler’s legislative liaison, a role that required him to advocate with lawmakers on behalf of the insurance commissioner’s office.

Noski was fired Tuesday, the same day he returned to work from medical leave. The agency gave no reason for Noski’s firing.

Other current and former insurance commissioner staff also told the Northwest News Network they had been subject to or witnessed what they described Kreider verbally mistreating staff and also, at times, using racially offensive language.

Kreidler said in February that he was “surprised” and “saddened” to hear his conduct was having a negative effect on staff and said it wasn’t his intention.

“I’m going to double down to make sure that I am more careful in dealing with people,” Kreidler said at the time.

Inslee said in a statement Friday that the events of the last several months demonstrate Kreidler is unable to fulfill his leadership responsibility.

“Commissioner Kreidler assured his employees and the public he would work to improve his relationship with staff, but instead he terminated an employee who spoke out about these issues,” Inslee said. “All staff deserve respect regardless of their at-will status. Therefore it’s my belief we need different leadership in this position and I believe he should resign.”

The Washington State Democratic Party also joined the call Friday for Kreidler to resign, which followed a bipartisan group of state senators who did so on Thursday.

In response, Kreidler in a statement Friday that he can’t comment on the details of an individual personnel matter “but the conclusion that an important and valued employee’s departure was because he filed a complaint against me is not true and does not reflect the full context of the story.”

Kreidler also said he generally respects Inslee’s perspective, but disagrees with his conclusion regarding Kreidler’s ability to continue his duties.

“I take full responsibility for my past behavior and recognize the impact it has had on those around me and the people I serve,” his statement said. I have pledged to do better and stand by that commitment. “At the same time, I intend to continue serving alongside the dedicated people of our agency and to work on the important consumer protection issues ahead.”