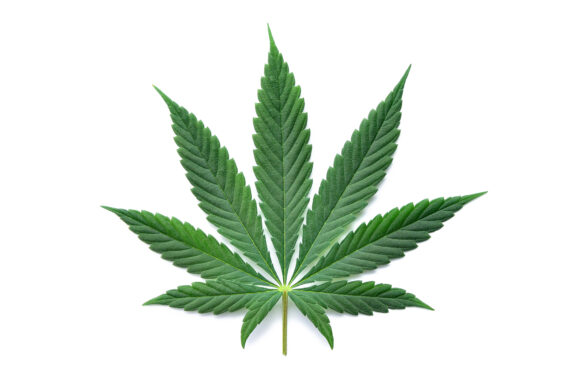 Proponents of legalizing marijuana in Wisconsin, for either medical or recreational use or both, get their first chance to make their case at a public hearing of a legislative committee Wednesday.

The Senate committee hearing marks the first time that any bill softening Wisconsin’s marijuana laws has gotten a public hearing. In the past, Republicans who control the Senate and Assembly have not allowed any such bills to see the light of day.

Frustrated marijuana legalization proponents have watched all four of Wisconsin’s neighboring states loosen their laws, making Wisconsin an island of prohibition. Recreational marijuana is legal to Wisconsin’s north in Michigan and to the south in Illinois. Both Minnesota and Iowa allow medical marijuana.

All told, 37 states have legalized medical marijuana and 18 have fully legalized it.

Even though the hearing provided a new forum for legalization advocates in Wisconsin, it doesn’t mean that anything will change immediately. The Legislature is out of session for this year, meaning 2023 is the soonest any bill would be acted on. And the strongest advocates for full legalization say the Republican-backed bill falls far short of what is needed.

“We cannot settle for half-baked, insufficient legislation that is nothing more than a political ploy to give folks false hope on the prospects of cannabis legalization here in Wisconsin,” Democratic Sen. Melissa Agard, a proponent of full legalization, said in a statement ahead of the hearing. She planned to testify against the bill.

“We must put our efforts behind full cannabis legalization,” Agard said.

The bill up for a hearing is sponsored by Republican Sen. Mary Felzkowski, a cancer survivor and longtime promoter of legalizing medical marijuana. She encouraged everyone with an interest in the issue to testify.

All of those measures died when the Republican-controlled Legislature adjourned its session in February.

Felzkowski’s bill is limited. For example, it doesn’t allow smoking medical marijuana, a concession she said she made to gain support from Republican lawmakers. The Democratic medical marijuana bill would have allowed smoking it.

The hearing was scheduled on April 20, also known as “420 Day,” an annual day of celebration of marijuana. Felzkowski said that was a coincidence and she picked Wednesday for the hearing because it was when most people were available.